In Weird and wonderful space the main members is the Sun , the eight planets , five dwarf planets , some large moons and several trans-Neptunian objects.

This gallery will showcase all celestial bodies that orbit the Sun (with one exception being the Sun herself.) 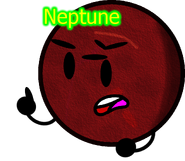 This list will only contain main characters for Weird and Wonderful Space. Characters like Phobos and Deimos won't appear. 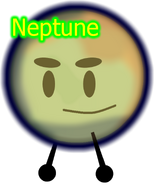 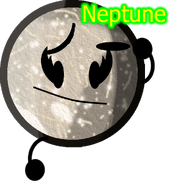 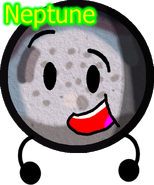 This list will only contain main characters who have passed the solar system or have deceased.

Oumuamua
Community content is available under CC-BY-SA unless otherwise noted.